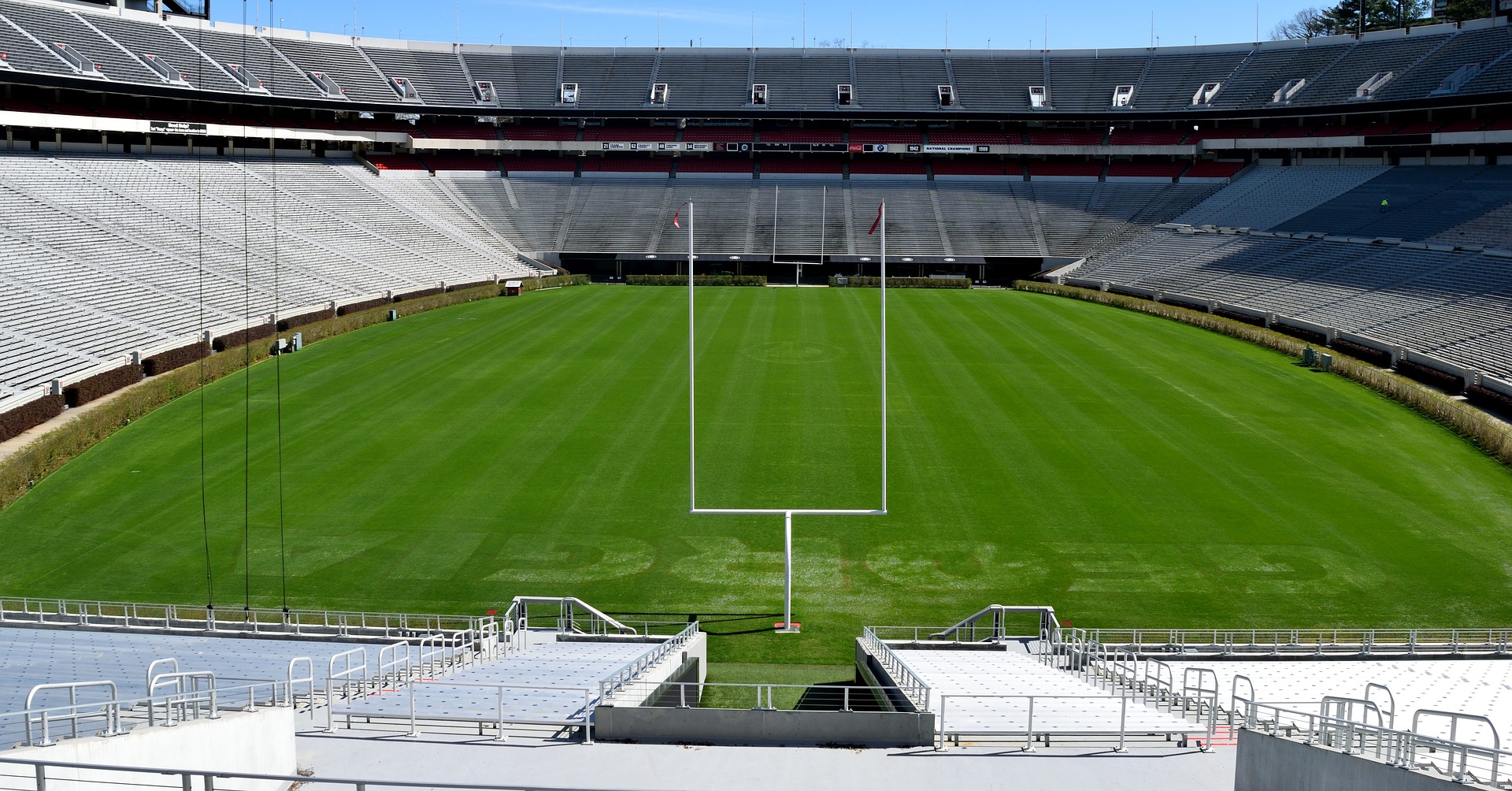 It’s how you play the game

With most sports on viral hiatus these days, I found myself thinking a sporting thought that bounces around my head from time to time.

Who, in athletics, is the most dangerous competitor? The player who loves to win or the player who hates to lose?

Even if she or he isn’t playing, running, jumping, or throwing her or his best that day, that player is going to adjust, improvise, and find a way to get the most out of what she or he has at that moment.

The player who loves to win, I suggest, has a more difficult time with adversity. Because he or she is concentrating only on the outcome. When that player falls behind, or suffers a blow, they’ll tend to hold onto the negative impact of the blow longer than the other.

Zero-sum is not the answer

And the player who loves to win tends to see the game as zero-sum. Without victory, what’s the purpose? The player who hates to lose sees the game differently.

This type of player sees the game as a living thing. Something that tests them with every effort. Victory, while an important part of the game, is only part of the game.

This idea extends out far beyond the competitive fields, tracks, and race courses of sport. In horse racing, they describe some horses as “game” meaning they just like to race. This idea is what drives us all to succeed in life. It helps us recognize growth in failure. Victory in compromise. And nobility in moving the needle or getting the pendulum to swing slightly back the other direction.

Hopefully, we’ll all get our sports back soon. But until then, and after, remember to embrace and celebrate the victory, but honor and love the competition more.