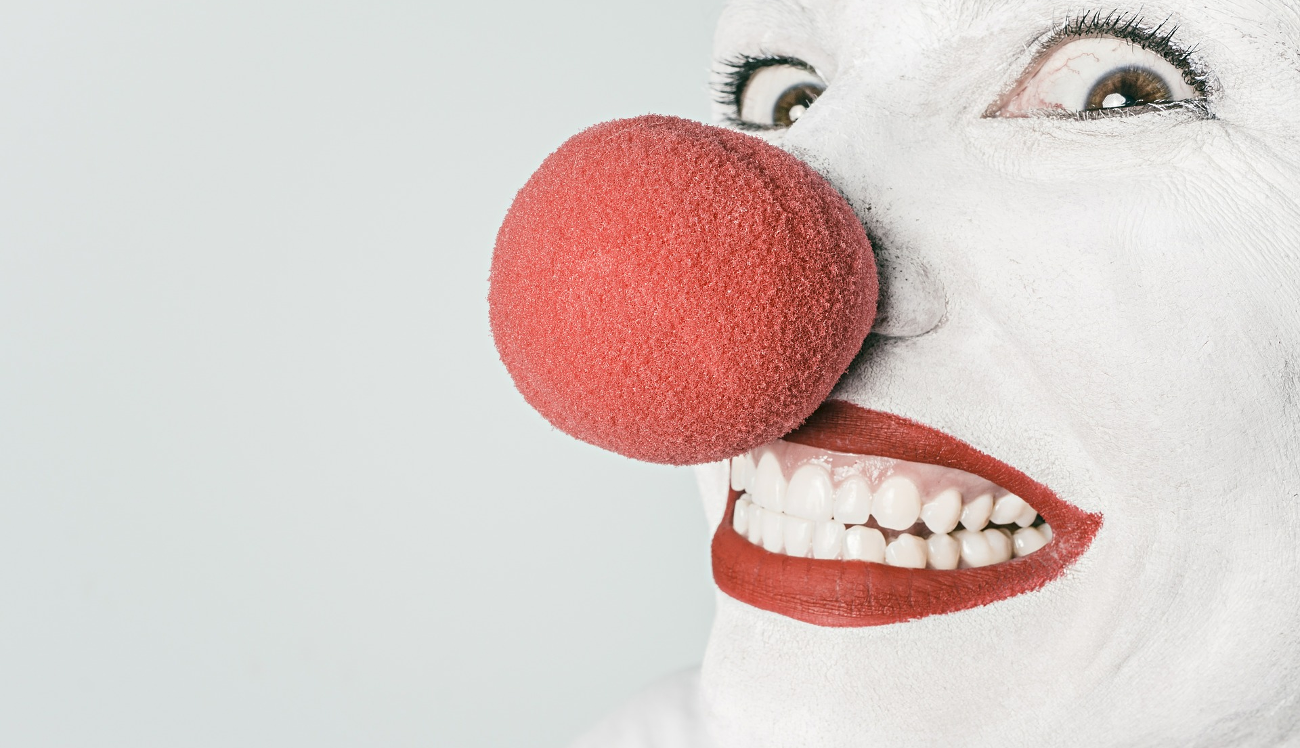 13 Mar Every Crowd has a Silver Lining

Sidestep the dangers of Madvertising

It was the great PT Barnum, they say, who first said there’s no such thing as bad publicity. But, in Barnum’s day, publicity was isolated to the newspapers and word of mouth. Challenging enough, to be sure, but since the turn of the 20th century, communications tools have expanded well beyond even what ol’ P.T. might have imagined.

Customer demands are higher and disappointments louder. It stared with online review sites and expanded to the sites where you actually make purchases. Amazon reviews became a selling strategy for publishers as subversive marketers began to realize that reviews didn’t need to be written by actual customers at all. Now there are Google reviews that live forever on your Google physical address listing, Facebook restaurant reviews get posted with pictures before dessert arrives and Yelp reviews can direct potential customers step-by-step to your physical location from their mobile device.

And then, there are the owner responses…

They battle back. Sometimes, they pick fights. They try to explain things away at the expense of the customer. And they are all wrong. I call it Madvertising. All they do is expose the owner as a thin-skinned, difficult to deal with jerk who apparently doesn’t like his customers or his business very much.

So what do you do?

Everybody loves positive reviews. Reviews and testimonials can solidify a reputation, boost traffic and drive business. Negative reviews, however…

It’s important to understand the machinery of how these reviews work. The best thing you can do as a reputable business is to encourage as many honest, enthusiastic reviews from your biggest fans as you can.

This accomplishes two things. First, it begins to push the bad reviews off the first page so that even if the bad review stays on the site, you need to dig to find it. Second, it outbalances any bad reviews with compelling, first-hand reviews from your true fans. And those are more motivating than any you could find. If there are enough of them, and they’re good enough, they even get prospective customers to start ignoring the bad reviews.

Negative reviews can cause bad feelings, embarrassment, irritation, anger, chaos and feelings of a deep need for retribution. When you act on those feelings, you expose yourself as maybe exactly the kind of business the reviewer thinks you are.

There are more blogs full of tips and handy advice about how to deal with negative customer reviews out there than you can shake a stick at. Read them. Act on the ones that make the most sense for you. If you have reviews that come from non-customers, protest them with the sites where they are posted. If you have an honest bad review, sometimes taking the time to address an issue cleanly can pay dividends.

Some businesses turn bad reviews into great reviews on how they handled a problem. These are opportunities in disguise.

But what if the reviews are made up?

It’s true. Sometimes you’ll get reviews written by competitors or just get flamed by some person who likes to flame businesses. I’ve even seen some reviews that were posted on the wrong business profile.

Still, the best thing is to encourage your customers to write great, honest, authentic reviews for you. The more of these you have, the less bad reviews will matter.

Barnum is incorrectly credited with having said “there’s a sucker born every minute.” It was actually a losing competitor who coined that phrase to describe Barnum, himself. Barnum believed (mostly) in delivering a satisfying customer experience for a (mostly) fair price. It’s a good rule of thumb by which to live your business life. Do the small things well. Value your customers with respect, even the complainers. And provide the best product or experience you can, and you’ll win the day.

And remember, he also said, “Every crowd has a silver lining.”